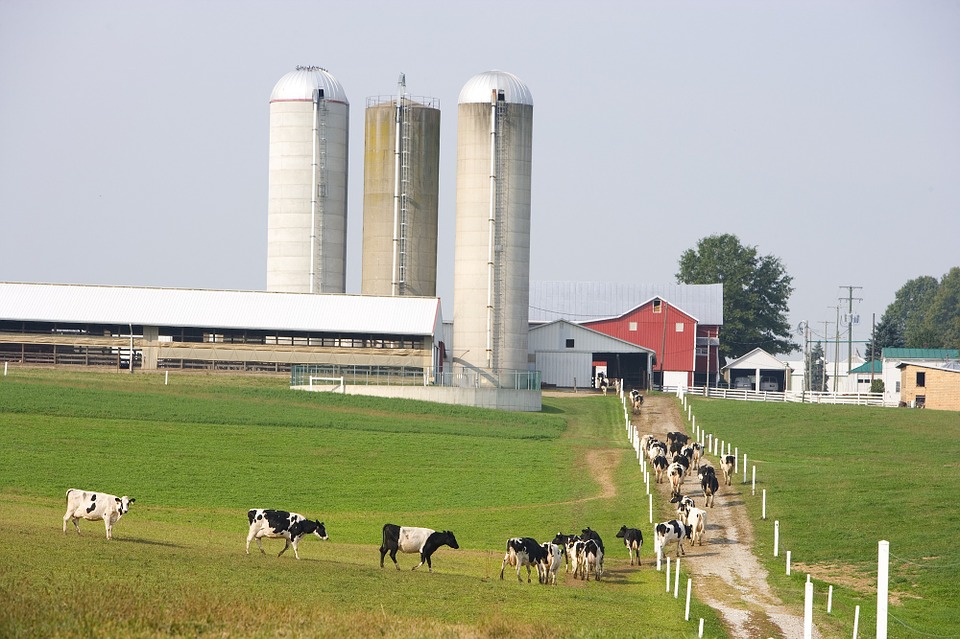 According to an article in the Daily Gazette (https://dailygazette.com/article/2019/06/20/kennedy-family-farms-continue-to-struggle), family farms are having an almost impossible time this year.

In another article, it was stated that “since 2005, we’re kind of at a range that on average we probably see around 450 to 500 bankruptcies filed for farmers each year,” said Robert Dinterman, co-author of the report released in “The Feed.”  According to a related article that was supposed to show that farm bankruptcies were not increasing at an alarming rate. However, in the article by the Daily Gazette it showed that there were 700 dairy farms alone that shut down in 2018. Also, in the beginning of 2019, “Between January and May, more than 300 Wisconsin dairy farms shut down, including 90 – the equivalent of three a day – in April alone.”

In my book, the above statistics are definitely a cause for concern. Farmers are struggling and are not receiving enough help to survive.  Horrific tariffs, bad weather, and a lack of reasonable support for the farming community are wiping out our producers.

Contact your state representatives and tell them they need to increase the support for the farming and agricultural producers. Losing our producers is a danger to our country. Lend your voice to support them.