Food: How America Is Losing Up to 40 Percent of Its Resources 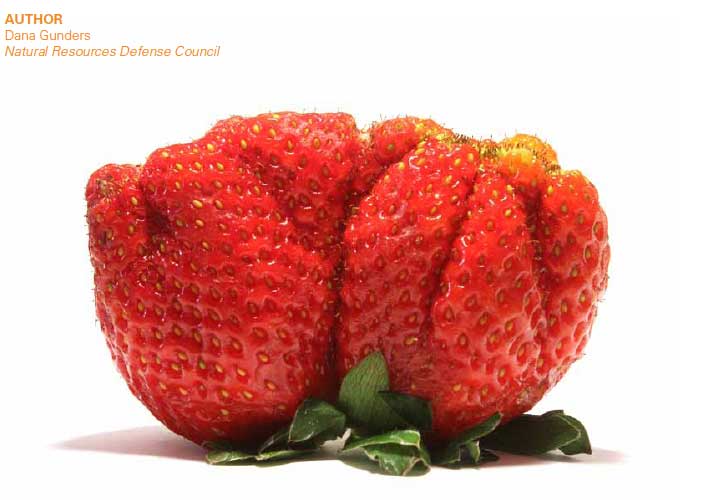 Food in America – How Much is Wasted?

Getting food from the farm to our fork eats up 10 percent of the total U.S. energy budget, uses 50 percent of U.S.land, and swallows 80 percent of all freshwater consumed in the United States. Yet, 40 percent of the produce in the United States today goes uneaten. This means that Americans are throwing out the equivalent of $165 billion of food each year!  It also means that the uneaten remnants end up rotting in landfills. It is the single largest component of U.S. municipal solid waste. Agriculture also accounts for a large portion of U.S. methane emissions, which affects our air quality. Reducing food losses by just 15 percent would also be enough to feed more than 25 million Americans every year at a time when one in six Americans lacks a secure supply of nutrition.

Saving Food Would Help Alleviate Food Insecurity in the U.S. 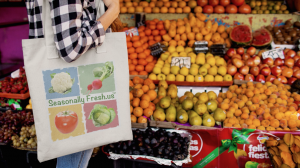 Reducing food losses by just 15 percent would also be enough to feed more than 25 million Americans every year at a time when one in six Americans lacks a secure supply of food to their tables.

Increasing the efficiency of our food system is a triple-bottom-line solution. A sustainable solution requires collaborative efforts by businesses, the government, and consumers. The U.S.government should conduct a comprehensive study of losses in our agriculture system and set national goals for waste reduction; businesses should seize opportunities to streamline their operations, reduce food losses and save money; and consumers can waste less by shopping wisely, knowing when food goes bad, buying produce that is perfectly edible even if it’s less cosmetically attractive, and only cooking as much as they need and eating their leftovers.

From a piece by: Dana Gunders
Natural Resources Defense Council