Food & Water Watch champions healthy food and clean water for all. They advocate for a democracy that improves people’s lives and protects our environment. 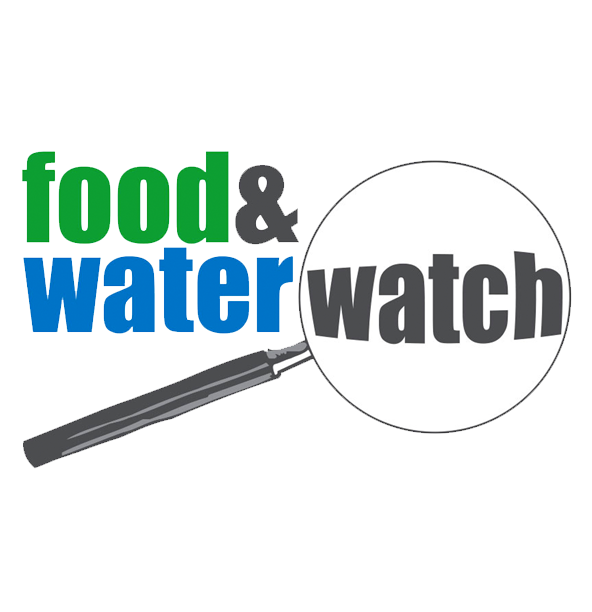 They are working to create a healthy future for our families and for generations to come — a world where all people have the resources they need, including wholesome food, clean water, and sustainable energy. Making this happen requires organizing people from all over the country to build a large movement with the political power to make our democratic process work. Large numbers of people are a countervailing force to corporations “buying” public policy.

In the past ten years they: