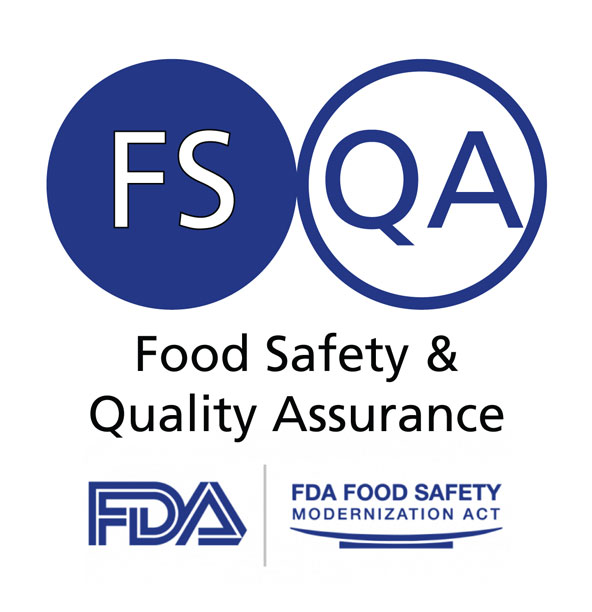 FDA is responsible for enforcing the Federal Food, Drug, and Cosmetic Act (FD&C Act) and other laws which are designed to protect consumers’ health, safety, and pocketbook.

More information on the FDA’s Role in the Food Industry

The CORE Network was created to manage not just outbreak response, but surveillance and post-response activities related to incidents involving multiple illnesses linked to FDA-regulated human and animal food and cosmetic products.  CORE teams are multidisciplinary, and represent a stronger emphasis on the types of expertise needed to enhance the ways FDA handles both response and post-response activities related to incidents of illnesses linked to human and animal food.